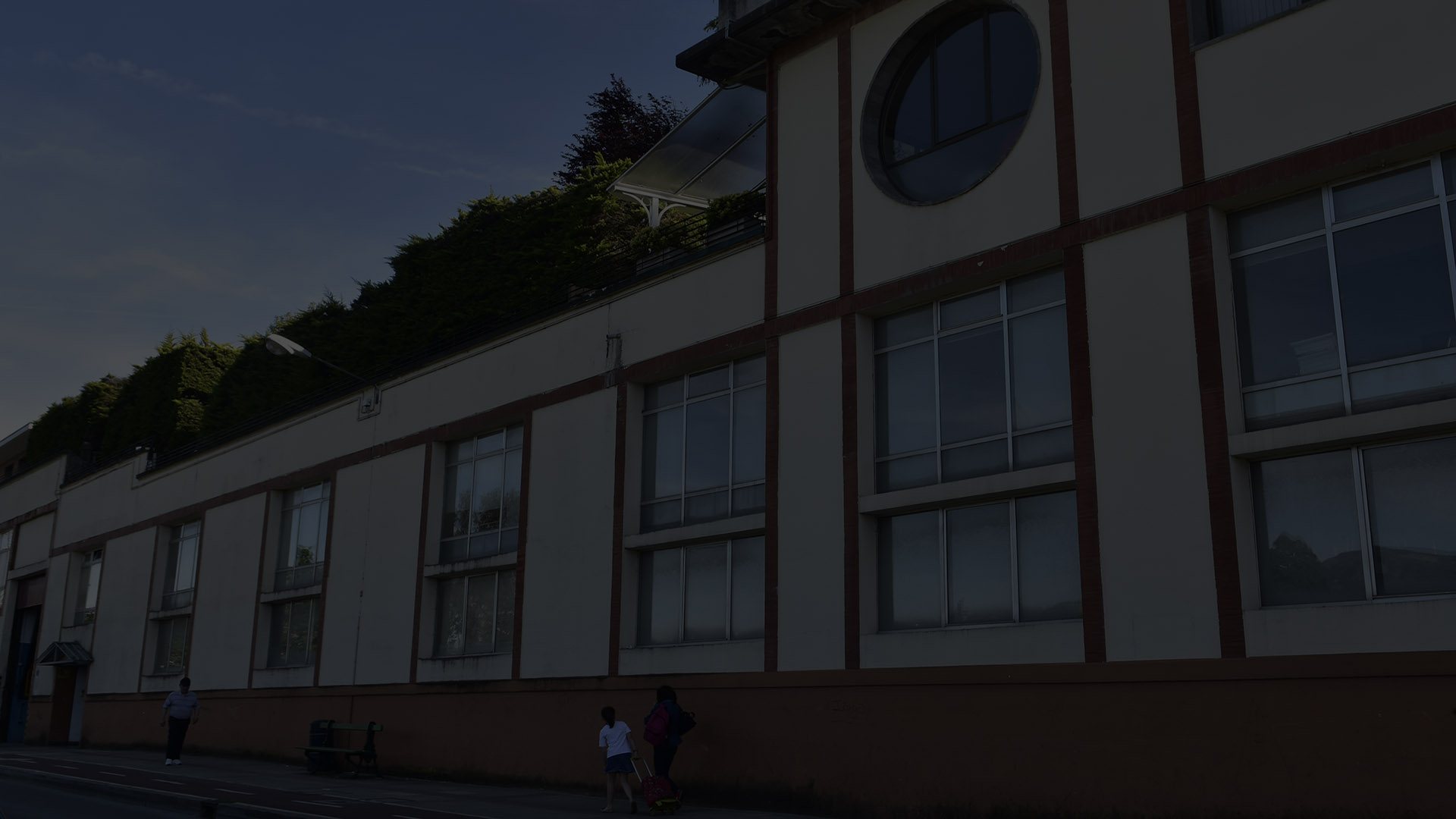 CMI Durango has a history and experience which goes back to 1939 when the company DYE was founded.

DYE was founded in 1939. In 1948 the company moved to Calle Zeharmendienta, 2 in Durango (Bizkaia), the current facilities of CMI Aeronáutica.

As a machine tool manufacturer, in its early years the company developed different types of machines, such as for example: Boring Machines, Column Drills, Horizontal Lathes, Bridge Brushes and Broaching Machines.

Meanwhile, in 1948 José Estancona built a car for personal use, since at that time there were no cars in Spain. From this emerged an idea that took shape in 1951 when the company created a prototype car and a prototype van to try to take them to mass production. However, after several years of promoting the idea the project could not be realised, due to opposition from other non-national brands that were trying to enter the national market. Pressure on the Administration meant that they finally vetoed the project.

Thus, from 1956 onwards, DYE focused fully on the manufacture of machine tools, further developing its own DYE technology and specialising in large bridge milling machines and vertical lathes.

Notable among its various projects was the manufacture of a Bridge Milling Machine in 1968 to machine the wings of the Boeing 747 aircraft (the first commercial wide-body aircraft, the longest and heaviest).

In the 1970s and 1980s, DYE consolidated its position as one of the most important machine tool manufacturers, with offices in America, Europe and Asia.

Today, CMI Durango carries out its new projects based on DYE technology and on the experience gained during its 80 years in the sector whilst also seeking innovation, adapting to new technologies and to the needs of each customer.